Oil, Flame Towers, Karabakh Horse. What Else Do We Know About The Land Of Fire? 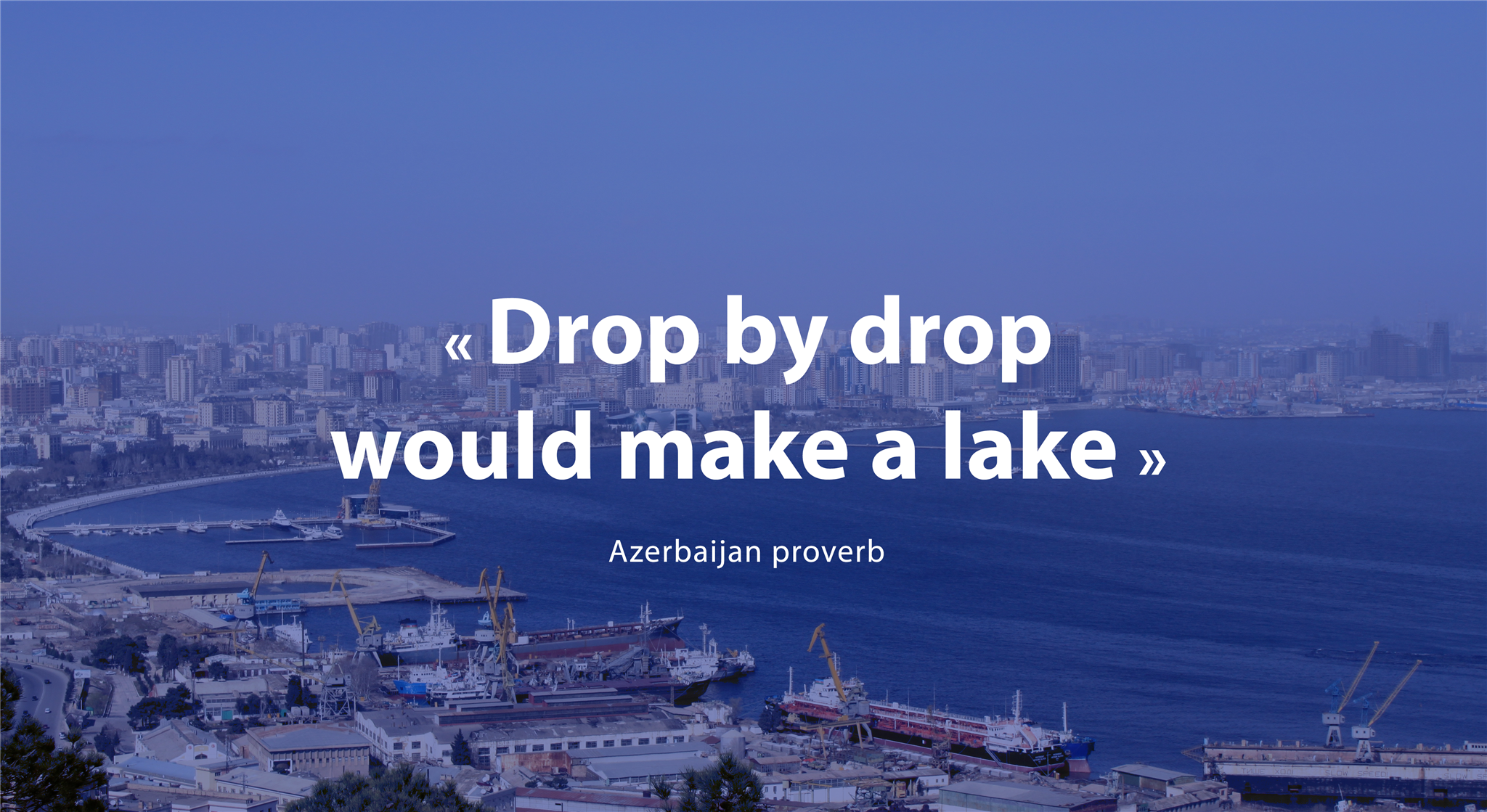 Dear friends! I adore the vibe of Azerbaijan. This is the country of very delicate and polite people, the country with a rich culture, with wonderful Pink Lake and The Great Silk Road!

It is really the Land of Fire.

The first known fireplace and construction dated back from 700,000 to 500,000 years ago, was discovered in Azikh Cave, the largest cave in Azerbaijan. Oily Rocks (Neft Dashlar) is the first and largest town on stilts constructed at sea. Located in the Caspian Sea, it was built after 1947. Azerbaijan was the home to ancient man. In the lowest reaches of Azokh Cave in western Azerbaijan, archaeologists have found tools and remains dating back 1.5 million years. The six chambers of the cave complex hold a bounty of prehistoric remains.

More than 170 years later, Azeri Light crude oil is still the country's most valuable resource. But in the little town of Naftalan, 320 kilometers west of Baku in the foothills of the Lesser Caucasus Mountains, an unusual local oil - also called Naftalan - has been attracting the travel set for hundreds of years. This oil is too thick for commercial use and it isn't much good for burning. But it's said to have health-giving properties and so people have been bathing in it since ancient times. Recently, treatments involving being submerged in the dark gloop have had a resurgence. Naftalan is used in the treatment of skin, urological, gynecological diseases. Naftalan oil relieves inflammation, reduces pain, improves blood circulation, speeds up metabolism.

This culture is really amazing

No social occasion is complete without tea. It’s often sweetened with jam and flavoured with thyme, lemon, mint or rosewater. When families meet, the tea is necessary. If it’s served without sugar, it means: people need more negotiations; if the tea is sweet, the wedding will be. Babies are bathed in salt water. It’s thought that washing newborns in salt water will make them strong, truthful and bold.

The karabakh horse – renowned for its effortless speed, intelligence and endurance – is the national animal of the Land of Fire. They are one of the oldest breeds in the world. Such great writers as Leo Tolstoy in the novel “War and Peace”, in the story “Hadji Murad” Mikhail Lermontov in “Demon” described the Karabakh horse with delight. The breed acquired its present characteristics during the 18th and 19th centuries. In Transcaucasia, Karabakh Khanate was known as a place for breeding of horses. Factory of the khanate was the main farm of purebred horses, which were not held for sale, but were only presented as gifts.

Azerbaijan is really worth a visit. Welcome to this amazing country to our conference InvestPro Azerbaijan Baku 2019