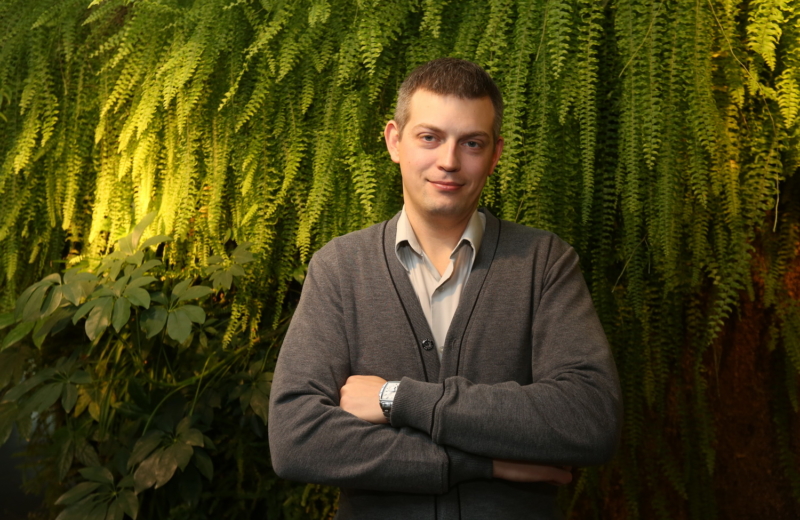 The European Union is investing into a Ukrainian tech startup to help it break into the European market with its software for circuit verification.

Ukrainian company Polyteda Cloud has attracted 1.2 million euros in funding from Horizon 2020, the EU’s biggest research and innovation program, which has nearly 80 billion euros of funding available over seven years until 2020.

Polyteda will use the funding to roll the product onto the European market and promote itself on it.

More than 1,200 companies worldwide have applied for funding under the program.

“We understand how much responsibility we have, being the first company from Ukraine to get this funding,” Grudanov  said. “We can’t let down either ourselves or Ukraine in general.”

Polyteda Cloud is a spinoff project of Polyteda Ukraine, a company that is itself part of the high-tech holding KM Core. The purpose of the company’s software is to check the designs of microchips for mistakes before they go for manufacture at semiconductor factories.

“The price of a mistake is high here,” Grudanov said. “This is the most responsible and expensive stage. One mistake could be the reason to call back a whole batch of microchips.”

According to Grudanov, a simple oversight might cause losses worth many millions, or even billions, to a chip maker, and ruin its reputation.

“It’s bad when (mistakes) come out in the post-production phase,” Grudanov said. “How many billions has (electronics producer) Samsung lost?” he added, referring to the scandal facing South Korean cellphone maker Samsung, which abandoned production of its Galaxy Note 7 smartphones after there were multiple cases of the devices catching fire.

“The battery problems might have been connected with its power control system, which is basically a microchip,” Grudanov said. “It could have had a design mistake that hadn’t been noticed.” 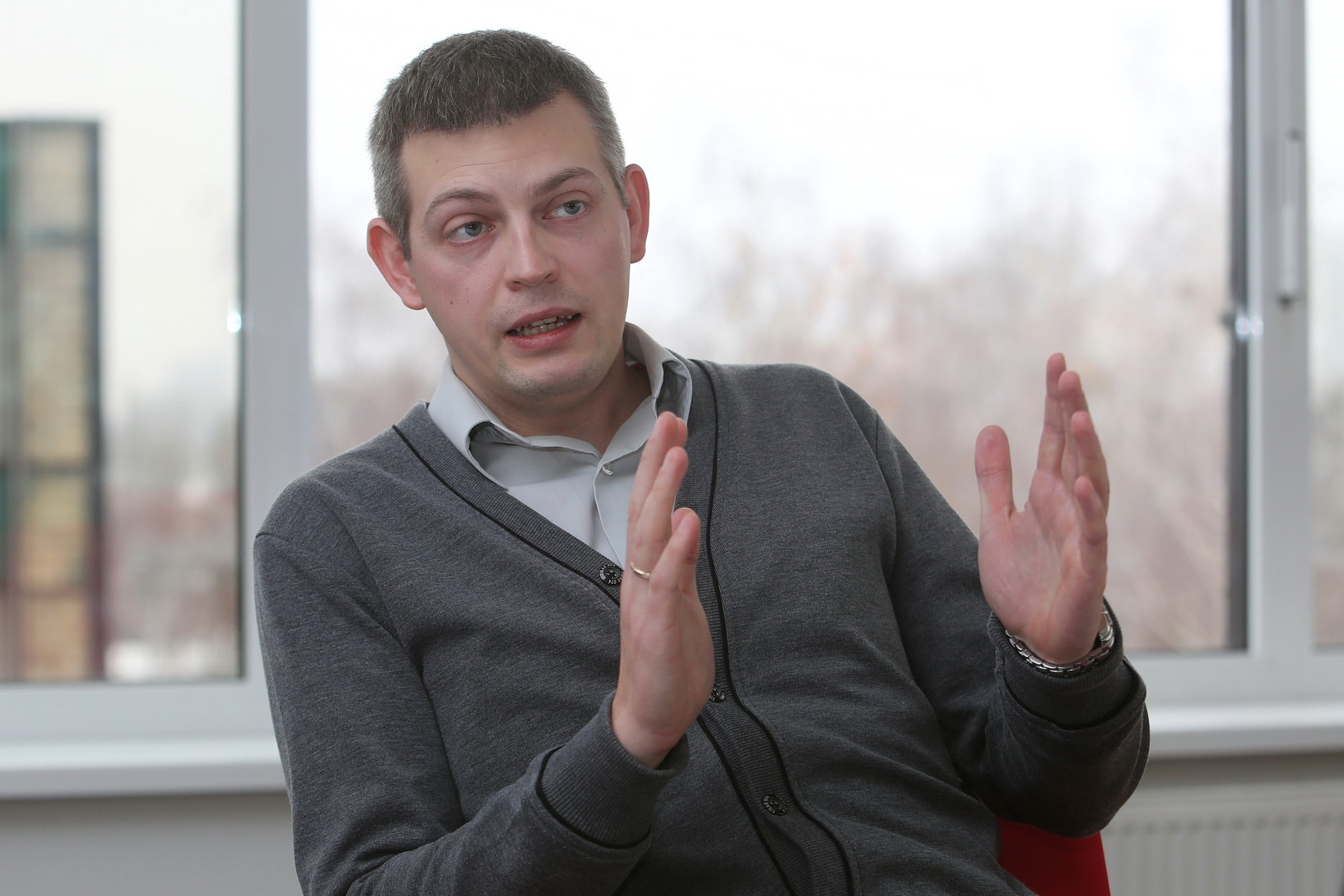 Who needs to verify circuits?

Factories that manufacture and companies that design electronics like smartphones, laptops and other gadgets.

And how does it work?

Before a microchip is sent for manufacturing, its layout has to be checked for mistakes. Companies like Polyteda provide both a client and semiconductor factory-producer with software that can make the checks automatically.

The chip designer usually has an account on the website of a manufacturer. Polyteda adds a button in their browsers that leads to a graphic interface for uploading and downloading microchip layouts. The company’s software checks the layout, and then the factory makes another, sign-off check. Then the layout is sent to the factory to produce a particular microchip.

The most common mistake, according to Grudanov, is a simple short-circuit in a blueprint, which might be overlooked if a layout is complex.

“Make a single mistake, and the whole scheme won’t work. The job comes to nothing,” Grudanov said.

“Factories want to get everything right, because it’s their image. Clients also – it’s their money.”

How does Ukraine’s Polyteda differ from its competitors?

Polyteda Cloud offers a cloud-based pay per use service, while its competitors have only annual subscriptions – each usually costs more than $10,000. Meanwhile, according to Grudanov, some companies use their licenses for no more than 60-80 hours, paying, however, for the whole year.

Why does the Horizon 2020 program fund companies? What are its terms?

The Horizon 2020 program aims to secure Europe’s global competitiveness by funding innovations. The budget for a single company ranges from 500,000 euros to 2.5 million euros; or up to 5 million euros for health-related projects.

One of the program’s requirements, however, is that the company submit accounts for auditing over the next two years.

“But the product we develop will remain ours after these two years,” Grudanov said.

The EU will also provide the company with business coaching. 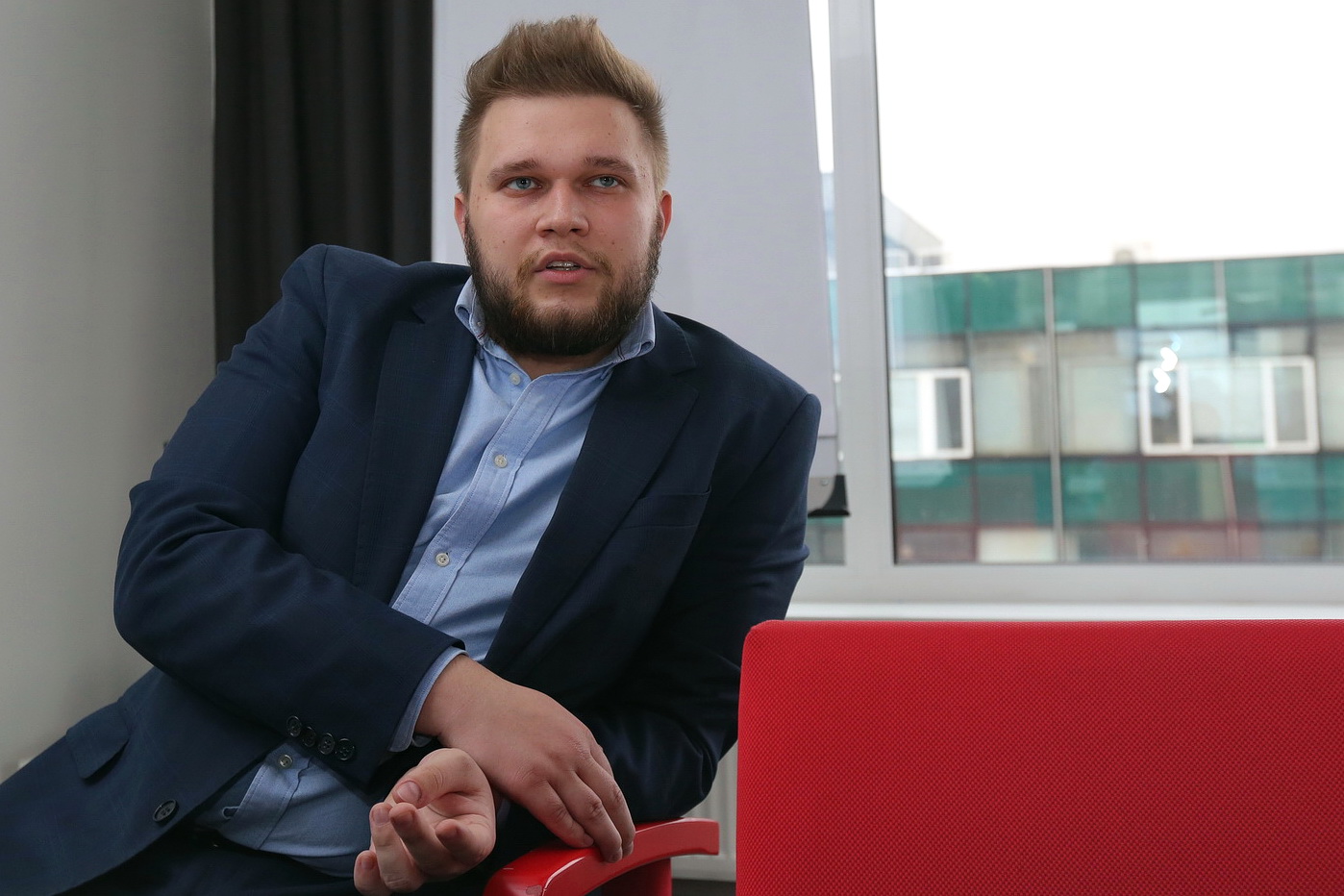 “Ukraine has a lot of interesting, innovative, high-tech startups, and ideas that need financial aid for their realization,” Grudanov said. “We have a European focus. But our goal is to rise to be a global player.”

But apart from Polyteda, less than 10 other Ukrainian companies have applied for funding by the EU’s Horizon 2020 program.

“Ukrainians now have a unique (investment) tool in the EU,” Grudanov said.

“It’s a pity that the activity is so weak in Ukraine.”