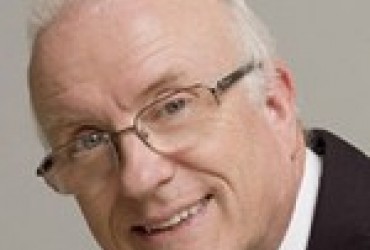 Urs Stirnimann is managing partner of Swiss ILC Management Services, Dubai, UAE. Urs worked more than 25 years in various countries of the Middle East and Latin America with different responsibilities in the financial and legal field. Before coming to the UAE, he was leading on behalf of the Swiss Foreign Ministry a special mission in the Middle East working as legal advisor and head of staff and giving lectures in international law to members of different foreign ministries. For several years, Urs was the CEO of VP Bank in Switzerland and before that CEO of VP Bank in the Caribbean, where he also was the founder and president of the BVI Bank Association.

Since 2004, Urs is stationed in Dubai where he assists mostly European companies which need support with their company setup and administration. Because of his large background in the financial and legal sector he is often asked to provide advice for complicated company structures and in compliance matters.

Urs has plenty of honorary positions like Vice President of the Swiss Business Council Dubai and chairman of its Financial Group, where 20 Swiss banks and insurance companies are represented. In addition, he is the Executive Director of the Emirati Swiss Friendship Forum under the leadership of HH Sheikh Sultan Bin Khalifa Al Nahyan and HE Pascal Couchepin former president of Switzerland. Recently he was elected to represent the Swiss in the UAE at the Council for Swiss Living Abroad. Urs studied economics and law at the University of Zurich, where he graduated as lic. iur. Urs speaks fluent German, English, Spanish and French and has a basic knowledge of Italian and Arabic.

Join us at InvestPro UAE Dubai if you are willing to discuss face to face with Urs Stirnimann the most valuable questions.. See you in Dubai on the 20-21st of November 2017.