The U.K. is suspending its investor visas for the rich, closing a route to permanent residence and British citizenship that’s popular with Russian oligarchs and wealthy Chinese. 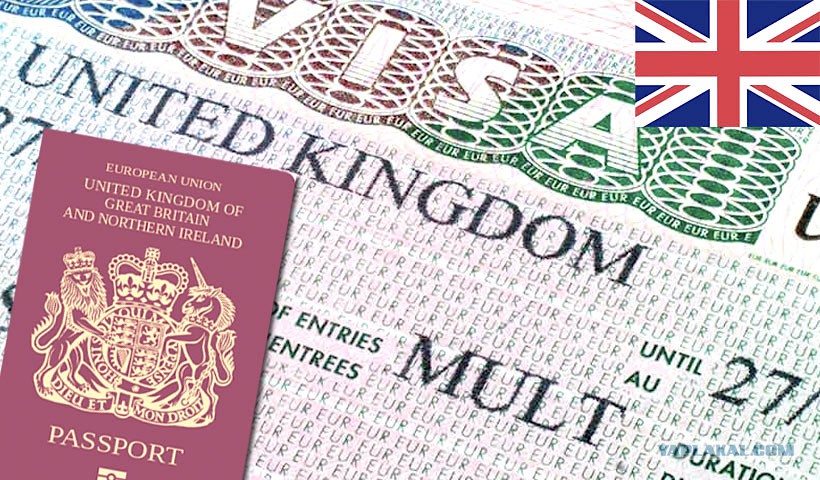 The program will be suspended from midnight on Friday ahead of reforms designed to tackle money laundering and organized crime, according to a Home Office statement. They require applicants to provide audits of their financial and business interests and exclude government bonds as a qualifying investment. The freeze will lift once the changes, due in 2019, have been put in place.

The suspension comes after relations between the U.K. and Russia sunk to their lowest ebb since the Cold War following the poisoning of a former Russian double-agent and his daughter in March. Prime Minister Theresa May retaliated against the attack, which left one civilian dead, by expelling dozens of suspected spies. Russian tycoon Roman Abramovich was among those caught up in the tension -- the British government failed to renew his visa and he has since received Israeli citizenship.

May said earlier this year that the government was reviewing the program after Labour Party lawmaker Yvette Cooper questioned the origin of money from 700 Russians who have been granted the visas. The number of applicants fell sharply in 2015 after the government introduced new anti-money laundering due diligence checks and doubled the minimum investment for the permit to 2 million pounds ($2.6 million).

The visa is open to those from outside the European Economic Area and Switzerland. Chinese investors have increasingly turned to the visas in recent years, making up almost 50 percent of applicants in the third quarter, according to data compiled by financial services firm Shard Capital Partners LLP.

Government-backed immigration programs aren’t uncommon in other parts of the world. The U.S. has an immigration program, known as the EB-5 visa, that lets immigrants who create jobs in the country stay permanently. Portugal has a so-called golden visa program that allows foreign individuals to buy property valued at 500,000 euros ($567,000) or more in return for residency.

The U.K.’s move could hamper people worldwide, but Russian oligarchs may be most affected by the changes. The U.K. has long been a particularly appealing jurisdiction for ultra-rich Russians as a safe and stable place to do business, hold their wealth and educate their children, so much so that the city has been nicknamed Londongrad. But the suspension is the latest sign that such appeal may be fading after the government crackdown in the wake of the poisoning on British soil.

“We will not tolerate people who do not play by the rules and seek to abuse the system,” Immigration Minister Caroline Nokes said in the statement. The new measures “will make sure that only genuine investors, who intend to support U.K. businesses, can benefit from our immigration system.”

— With assistance by Devon Pendleton