New developments continue to spring up in the UAE, among them residential projects, infrastructure and entertainment venues. We take a look at the major ones which have been announced this year or made significant progress during 2016. 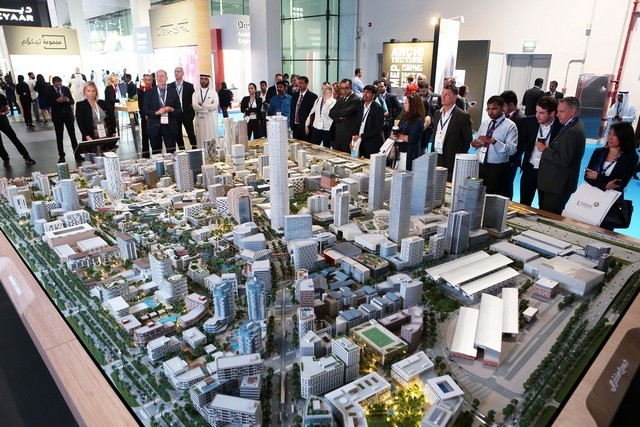 Located along Sheikh Zayed Road where the Mall of the World project was earmarked, Jumeirah Central was announced at the beginning of September by Dubai Holding.

Work on developing the project involved 19 government and private agencies over a two-year period.

A cycling network is set to pass through 33 parks and open air spaces, while “aerial gondalas” will provide an alternative mode of transport to two wheels. The cost? Dh73.4 billion. Construction is expected to start next year with a first phase up and running by 2020-21. 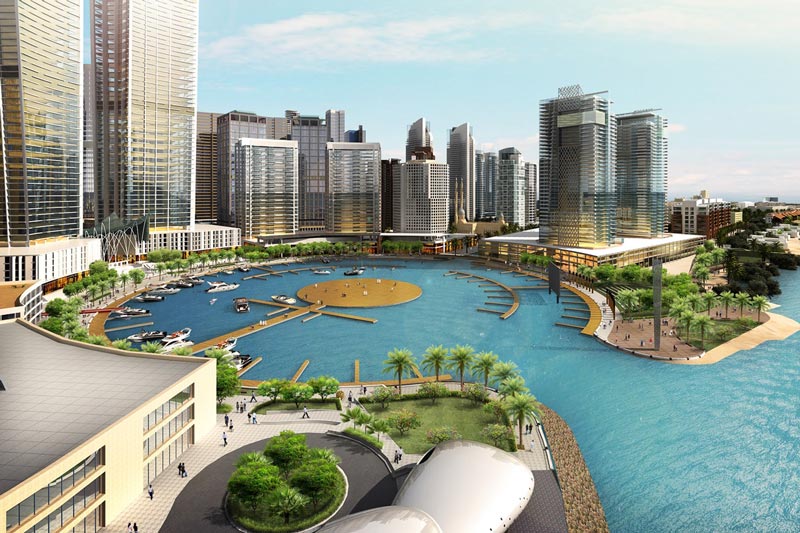 This isn’t new, you may be thinking. Far from it, but it continues to evolve with new residential towers, its first villa scheme, an influx of new retail offerings and education outlets, and more roads on and off the island.

A popular district for expatriates in the capital, with some rents on the more affordable side, the face of Reem will continue to change into 2017 as the cranes are replaced by glistening new apartment blocks, and work progresses on Reem Mall - the 2 million square feet retail space which is scheduled to open in 2018.

It is also worth mentioning the changes at nearby Al Maryah Island, which is home to the newly-opened Abu Dhabi Global Market financial free zone, and is also the site of the under-construction Al Maryah Central mall - due to open in August 2018. 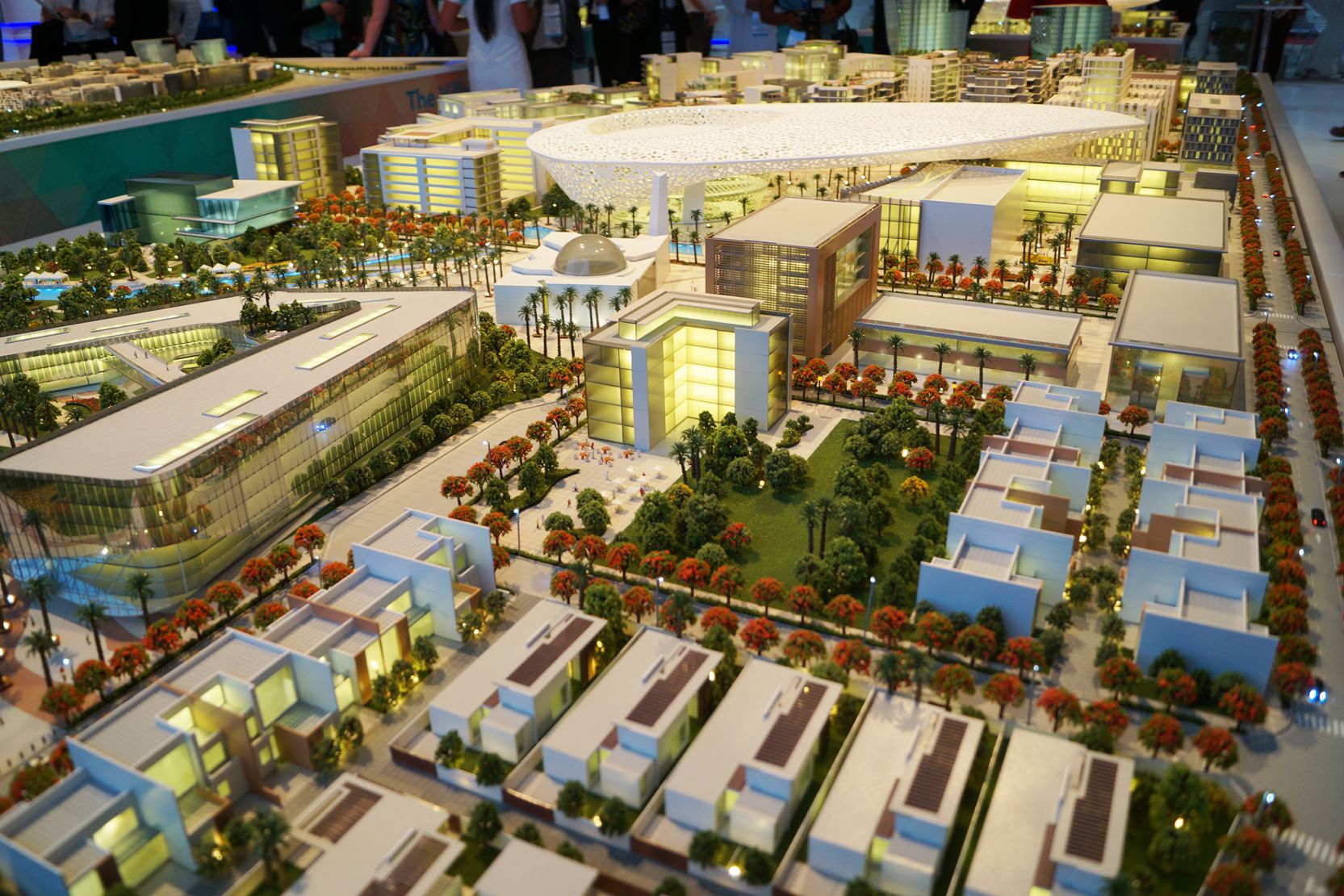 Formerly known as Dubai World Central, Dubai South was launched in 2006 as the world’s first purpose-built “aerotropolis”, with Al Maktoum International Airport at its core.

The airport, which is projected to be the world’s biggest in years to come, welcomed 191,950 passengers during the third-quarter, a huge increase on the 73,466 passengers recorded during the same period last year.

Meanwhile, thousands of homes, shops and offices and set to be built, with the first residential projects having already been launched. 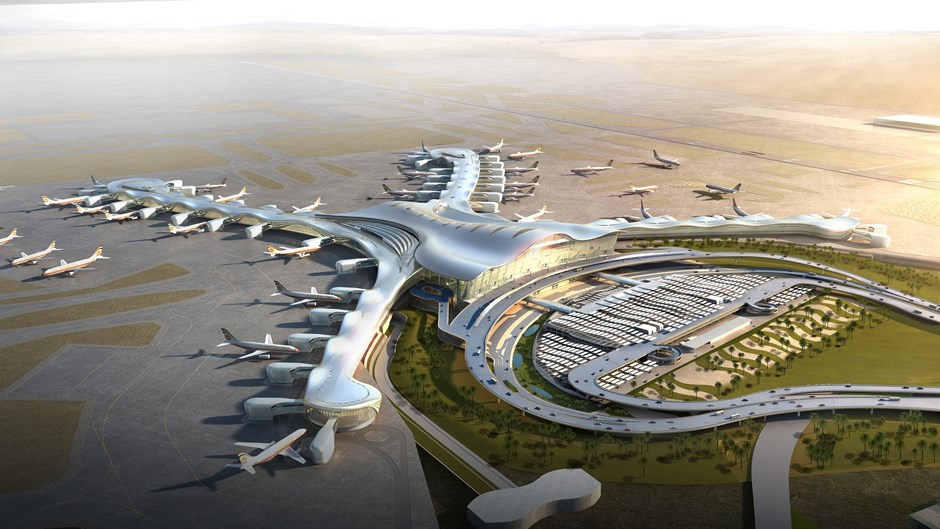 The largest architectural structure in Abu Dhabi, according to Abu Dhabi Airports, Midfield Terminal is certainly hard to miss when driving along the E11 Dubai-Abu Dhabi road.

At its widest, its roof span is 319 metres, and it has 18 arches, the largest of which is 180 metres wide and 5 metres high. It is due to open on National Day 2017, with the most recent progress report (in the summer) saying that work was soon to start on the terminal’s retail units. 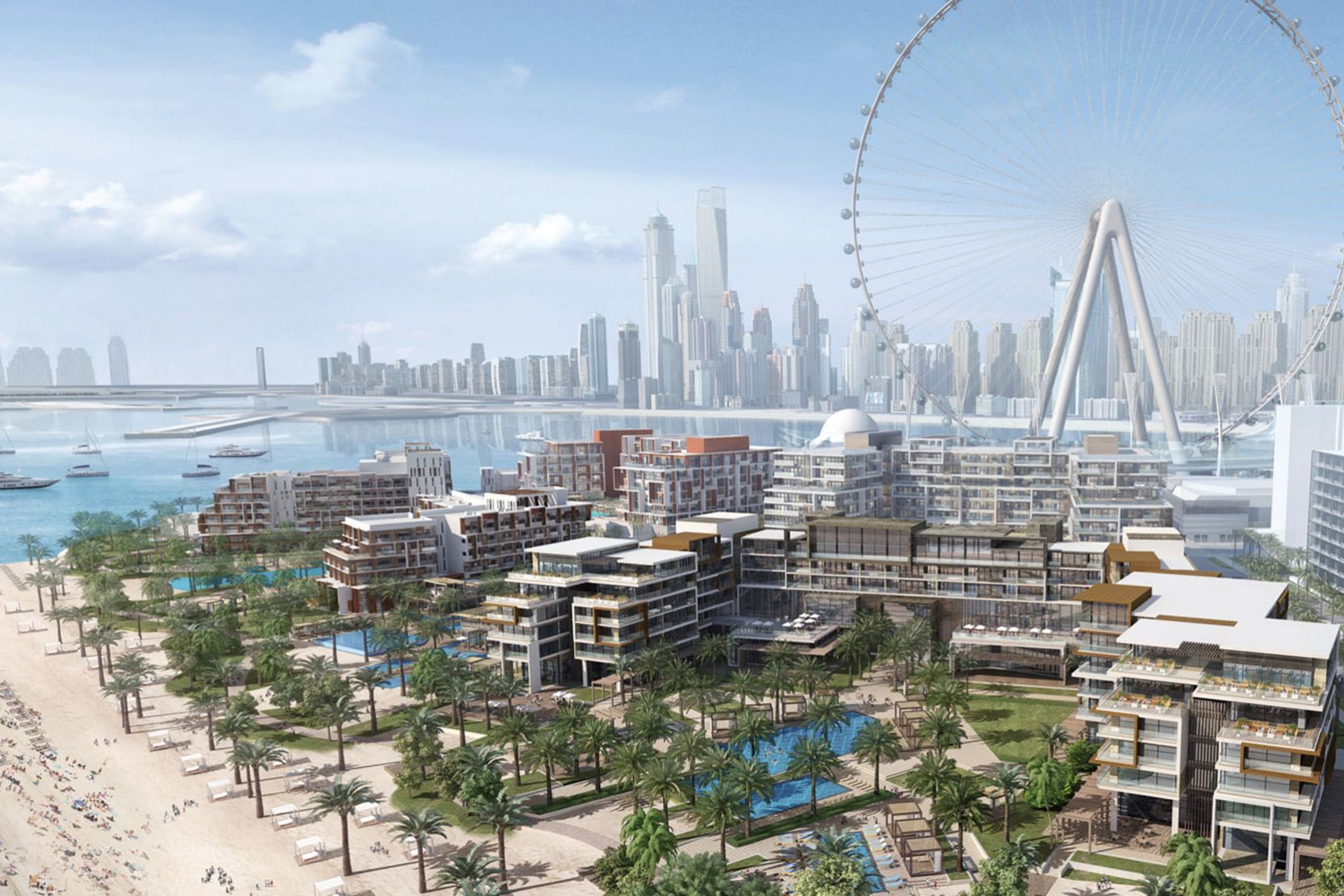 Located in front of the Jumeirah Beach Residences coastline, the island has provided a dramatic addition to the skyline - mainly because of one very big inclusion.

The world’s highest observation wheel, Ain Dubai, had its hub and spindle lifted into place during the summer thanks to two of the world’s largest cranes.

Closer to the ground, infrastructure and residential development continues on the island, which will feature other entertainment and retail projects. 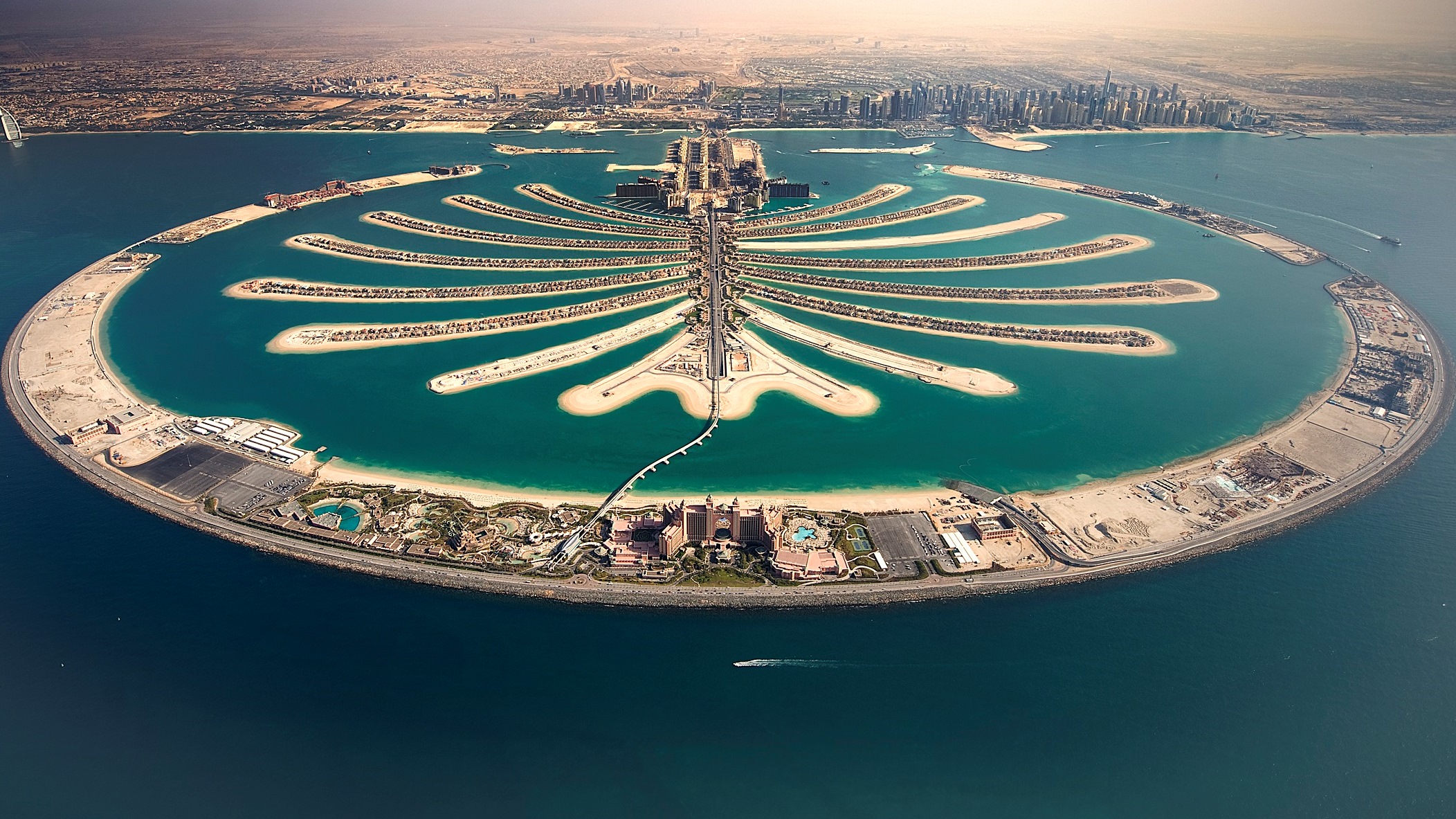 The Palm? How is that still a megaproject? Simply because it is not yet finished and many new developments are ongoing.

In fact, the Dh150m Boardwalk featuring an 11km waterside walkway is set to open next week. Meanwhile, new hotels are springing up along the Crescent, and apartment blocks are being built along the Trunk including One at Palm Jumeirah which, at the time of its announcement, was said to have Dubai’s most expensive apartment at Dh181m.

Other newbies are Nakheel Mall, which was said to be approaching 50 per cent complete back in May.

Six bridges, six underground passes and a lot of road. A new highway is set to offer welcome relief to the E11 for those travelling between Dubai and Abu Dhabi.

The road, spanning from Seih Shuaib to the Sweihan Interchange will comprise four lanes in each direction.

It will pass through Al Maha Forest, Kizad, Al Ajban Road to Sweihan Road, and was reported earlier this year to be 70 per cent complete and is expected to be open by 2017.

The roof is on, the sea has been welcomed, the first director has been confirmed and the first contemporary art installations have been announced.

It’s all coming together for Louvre Abu Dhabi ahead of its highly-anticipated opening next year. It is already a significant part of the Abu Dhabi landscape with its lights twinkling by the coast at night. 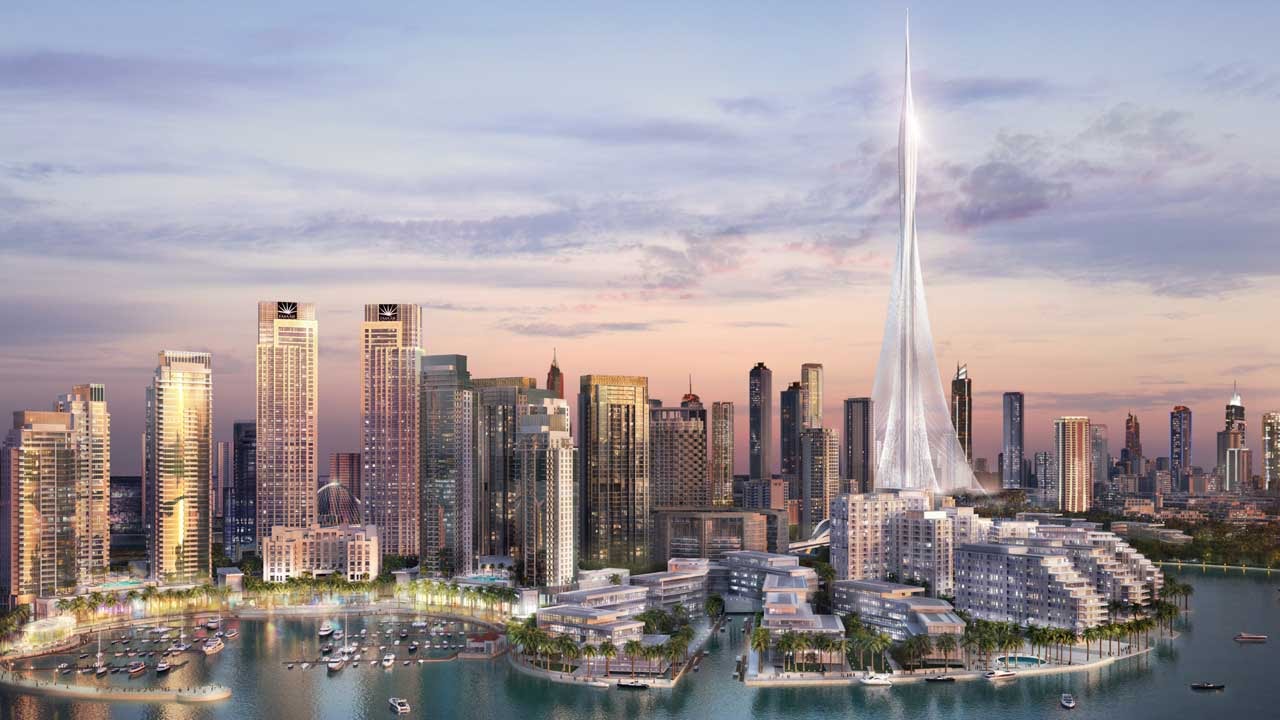 The major new district based on the banks of Dubai’s creek close to the wildlife sanctuary at Ras Al Khor has some big numbers.

It will have 2km of creekside waterfront and will house 679 million square metres of residential space, 851,000 sq metres of commercial property, 22 hotels with 4,400 rooms and 11.16 million sq metres of retail.

By comparison, The Dubai Mall has an overall footprint of 1.1 million sq metres. And to top it off, it will be home to The Tower - a skyscraper set to be 100m taller than Burj Khalifa which will feature a 360-degree observation deck. 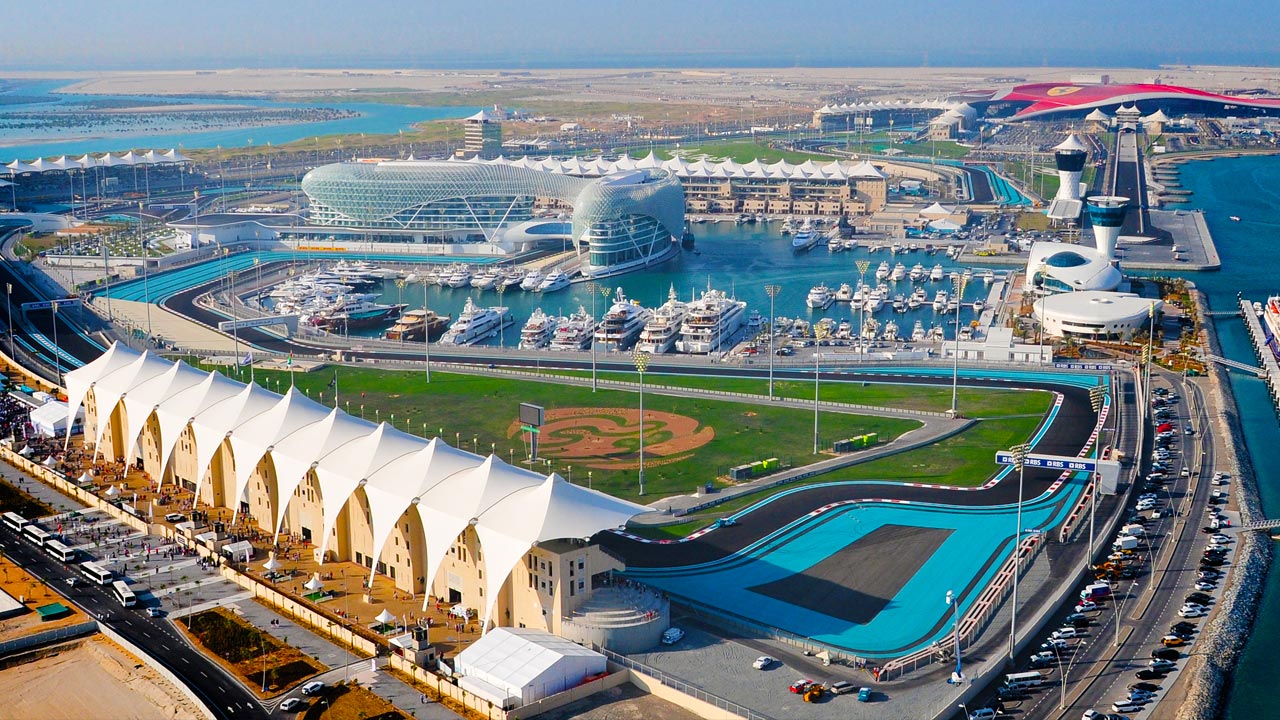 Yas Mall has been a huge success since its opening, and there’s more to follow. Aldar Properties is progressing with the island’s latest residential projects, while the world’s tallest climbing wall has been added to future attractions, as well as a Warner Bros theme park.

These are all part of the vision to turn Yas Island into a top global destination attracting 48 million visits a year. 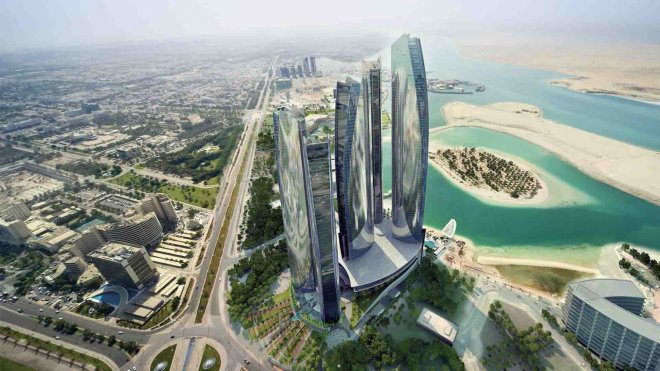 Home to nearly 300,000 people and another 325,00 workers, the new district south of Abu Dhabi island was approved by the Executive Council in October.

It will be located in a triangle between Khalifa City and Mohammed Bin Zayed City.