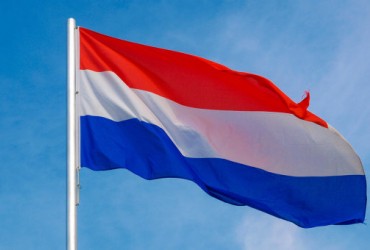 The text of the Luxembourg-Ukraine tax treaty protocol, signed September 30, has been released by Luxembourg’s tax administration. The treaty, which would amend the countries’ 1997 tax treaty, provides for a reduction in the rates of withholding tax on passive income, reports MNE Tax

Under the protocol, withholding taxes on dividends are reduced to 5 percent if paid to a company owning at least 20 percent of the shares of the company paying the dividends. In other cases the rate is 15 percent.

Withholding on interest is 5 percent if from financial institutions or from loan sales of industrial, commercial or scientific equipment. The tax is 10 percent in other cases.

Withholding rates on royalties are reduced to 10 percent, but are reduced further to 5 percent if for copyrights for scientific works, patents, trademarks, secret formulas as well as for processes or information regarding industrial, commercial or scientific experience.

The signing had been announced previously by the Ministry of Finance of  Ukraine.