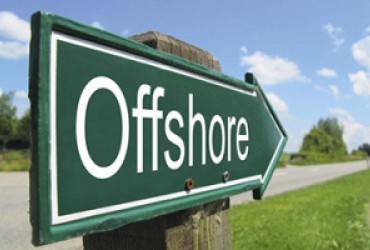 As a member of the European Union, Hungary is part of the largest single market in the world. By now, Hungary has become not only one of the most popular trading centres in the Central-East European region but also a starting point for investments in EU countries coming from outside the European Union. All this can help Hungarian commercial banks and the entire financial system to be at the forefront of the region.

The most popular corporate forms in Hungary are the limited liability company (Kft.) and the privately held joint-stock company (Zrt.). In the case of a Kft., members must have at least HUF 3 million in equity capital, while in the case of a Zrt. at least HUF 5 million in equity capital is required. For both legal forms, the company is required to have one manager and one shareholder, who can also be foreign persons, but it is expedient to hire domestic persons to act as managing director in order to maintain tax residence. The manager may only be a natural person, however, there is no similar requirement for shareholders. The local court of registration considers, under certain conditions, only the data of the manager of a Zrt to be public data. The company must have a local address, which qualifies as its official seat. An additional requirement for Hungarian companies is to have at least one domestic bank account.

Hungary’s taxation system is extremely favourable with its corporate tax rate of 10% up to HUF 500 million (and 19% above that). It is important to note that this tax rate is one of the lowest in Europe. Still, other member states do not regard Hungary as a jurisdiction for offshore company registration. In addition, a number of other types of income are also exempt from corporate tax, and there is no withholding tax imposed on income paid from Hungary. There is no tax payment obligation for dividends paid by Hungarian companies, and under certain conditions, the income stemming from the sale of shares in their subsidiaries is not subject to tax either. Under certain conditions, 50% of the royalty paid for intellectual property is free of tax. Hungary has entered into a number of international tax treaties, which also ensure optimal conditions for investments outside the EU.

Local companies are required to prepare a report on their operations, which must be provided, with certain exceptions, with an attestation clause by the auditor before being submitted to the local authority. It is important to note that the report qualifies as public data.