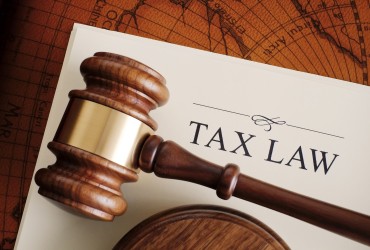 The Swiss Federal Council has approved a proposal to prevent companies from deducting bribes and fines from their taxes.

Current legislation does not expressly provide for the tax treatment of fines, monetary penalties, or administrative sanctions for financial crimes. To remove this uncertainty, the Swiss Parliament instructed the Federal Council to draft legislation that explicitly clarifies the non-deductibility of such payments.

The proposal will now be submitted to Parliament.

Hungary's Minister for National Economy, Mihaly Varga, has announced the Government's decision to slash corporate tax to below 10 percent from next year.

Varga made the announcement on the sidelines of the Regional Digital Conference in Budapest on November 18, during which he revealed the Government's plan to introduce a nine percent flat rate of corporate tax.

Currently, Hungary's headline rate of corporate tax is 19 percent, and there is a lower rate of income tax of 10 percent on the first HUF500m (USD1.7m) of income.

The dramatic move would give Hungary one of the lowest corporate tax rates in the world for an "onshore" jurisdiction and the lowest in the European Union.

Varga said that the measure would save businesses around HUF145bn (USD500m) a year in tax. The Government expects to recoup the shortfall through growth-driven increases in tax revenue.

The Government plans to introduce the new tax rate on January 1, 2017.