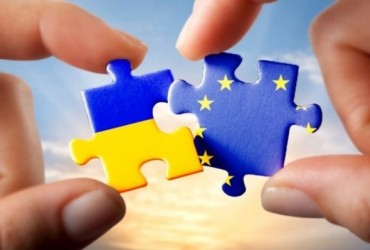 The European Union will provide EUR 25 million more in 2017 and 2018 for decentralization reform.

Last month EUR 23 million was sent to the Ukrainian budget, Sector Manager of Regional and Local Development in the Delegation of the European Union (EU) to Ukraine Dominik Papenheim said at the conference "Support Ukraine’s Regional Development Policy" held in Kyiv on Thursday.

The EU anticipates that the funds will be used for concrete projects as soon as possible, he said, adding that EUR 25 million more will be provided in the next two years if Ukraine meets all the requirements in the decentralization and regional development reform.

He expressed hope that the decentralization reform will remain a top priority for Ukrainian authorities in cooperation with the EU.

He also said that the EU is committed to support Ukraine on the way of reforming the public administration system.