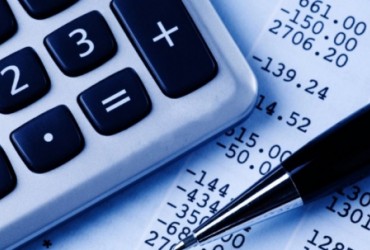 The provisions of the amended IP regime are in line with the latest international developments on the taxation of IP income and OECD’s action plan on Base Erosion and Profit Shifting (BEPS) and allow for the current IP regime to phase out by the 30th of June  2021.

The new IP regime introduces the idea of qualifying profits that are eligible for the 80% tax exemption which are calculated based on the “nexus approach” and relate to intellectual property which is eligible for the new regime (qualifying assets).

The qualifying assets are described in the new provisions of the legislation and include amongst others patents, copyrighted software programs and other intangible assets that are non- obvious but exclude trademarks and other copyrights.

The “nexus approach” is based on R&D expenditure incurred to develop the qualifying assets.