Bitcoin is only 10 years old but the financial, technological, and economic phenomenon it has become could be almost over already, according to a new report that suggests the world's banks and financial services companies could adapt to the new world of bitcoin, blockchain, and cryptocurrencies — making them near obsolete.

The global financial crisis of 2008, the catalyst for bitcoin and blockchain, shook the world and caused consequences we're living with today.

U.S. president Donald Trump, the UK's clumsy exit from the European Union, struggling emerging markets, the looming U.S. trade war with China, and a financial system that is neither trusted nor prepared for future shocks, are all symptoms of the 2008 financial crisis. Bitcoin ranks right along with them. And like the other symptoms, if it is dealt with by the establishment, it will cease to be a problem. 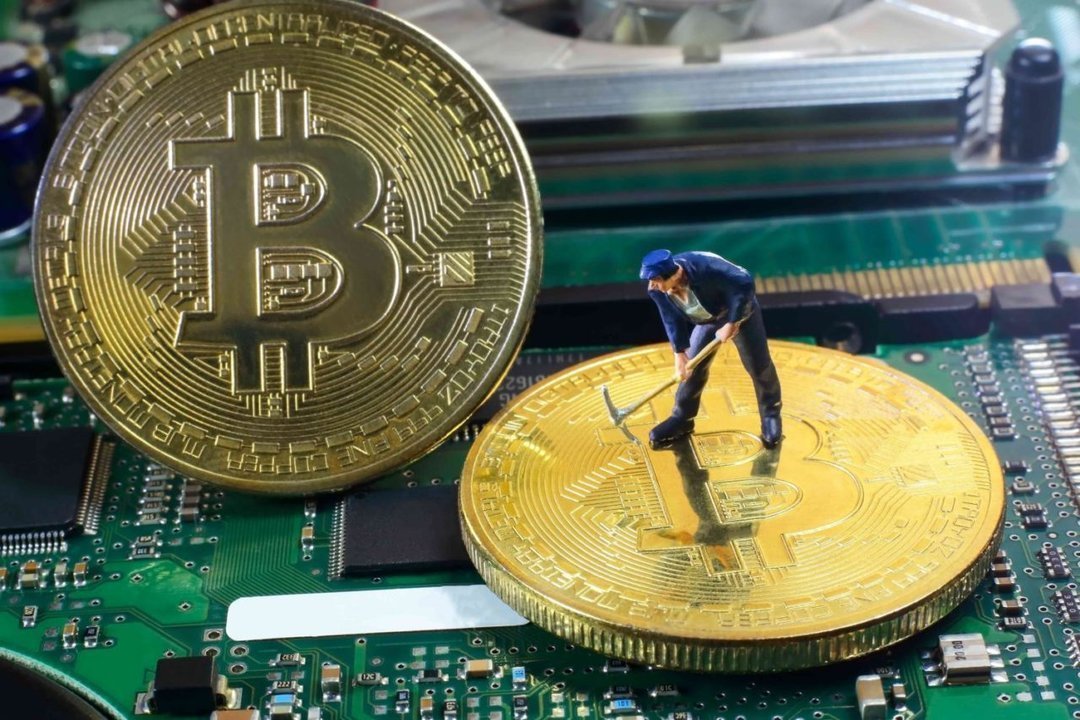 Bitcoin, blockchain, and cryptocurrencies have already changed the world. (Photo by Beata Zawrzel/NurPhoto via Getty Images)

"Lack of political leadership in the immediate aftermath of the financial crisis globally has created a tide of populism which has led to economic nationalism and trade wars," writes Rebecca Harding, chief executive of tech company Coriolis Technologies, in a report, The Global Financial Crisis and its Unforeseen Consequences, out today.

Bitcoin, according to Harding, is a financial form of populism — analogousto the election of Trump, the rise of Europe's far right, and the return of socialism to the mainstream political narrative. Bitcoin is the natural response to a broken system. Fix that system and the need for bitcoin, public blockchains, and other cryptocurrencies evaporates.

Banks are in the midst of mobilizing their response to the emergence of bitcoin and blockchain. Some of that response has been an embrace. Elsewhere, it has had a firmer hand. The cryptocurrency XRP, better known as ripple, is one such way banks are embracing cryptocurrencies — looking to use digital tokens on a blockchain to move money across borders faster, cheaper, and with (slightly) more transparency.

"A lot of banks are healthily skeptical about bitcoin and blockchain," said Harding. "They see the need to invest in it to keep up with technological developments, but they're waiting to see where regulators fall and are working closely with financial technology (fintech) companies to make sure they're not behind the curve."

"There is a lot of money being poured into [blockchain and cryptocurrenices]," Harding added. "Banks are at risk of becoming nothing more than large fintech companies, people in the industry tell me."

Meanwhile, the world's biggest tech companies are also taking an interest in the financial system that appears to have somewhat gotten away from those that have traditionally managed it.

The likes of search giant Google, online retailer Amazon, social network Facebook in the U.S. and internet Alibaba in China are the tech companies that have shown the most credible interest in somehow disrupting the bank's fragile hold on the financial system.

But even here, the new technological masters of the universe are hesitant to enter a market that is so closely regulated and fraught with potential hazards — hazards which could lead to a meltdown similar to 2008.

According to Coriolis, "trade is now used coercively to achieve national or domestic objectives predicated on a notion in the UK and the US in particular, that trade has become 'unfair'. Trade is now at the epicenter of the financial crisis’s aftershocks."

The report warns that: "Unless banks and businesses speak out about the threats posed by increased bilateralism and economic nationalism, the dangers of miscalculation in international trade relations will increase."

According to the Coriolis report:

Banks are challenged by this politicization of trade and at the other existential challenges like the emergence of new technologies, the rise of regulation [Know Your Customer and anti money laundering compliance], and increased competition from non-banks that they face. Technology, in particular, big data and predictive analytics, give banks the potential for managing these risks and increasing their relevance. They will need to harness these technologies in order to manage both micro (credit, reputational and counterparty) and macro (economic and geopolitical) risks.

Much of this suggests bitcoin, cryptocurrencies, and blockchain could be swallowed by the evolving financial system that spawned them. But for Harding, it's not quite so simple.

"Bitcoin is here to stay. It's important. But as traditional banks increasingly adopt the features of bitcoin and cryptocurrencies they can, it will become less appealing to fewer people," said Harding.